I have build some of the small LPC800 Breakout Boards.

To program them with the online mbed compiler, the resulting bin files have to be changed with the following command:

The arm compiler toolchain should be installed in your path.

Here a small sample program for blinking an LED:

You can program the resulting hex file with FlashMagic and a USB to serial Adapter.

I use FlashMagic on Windows(inside a virtual machine), because on Mac OS X the installation of XQuartz is required. 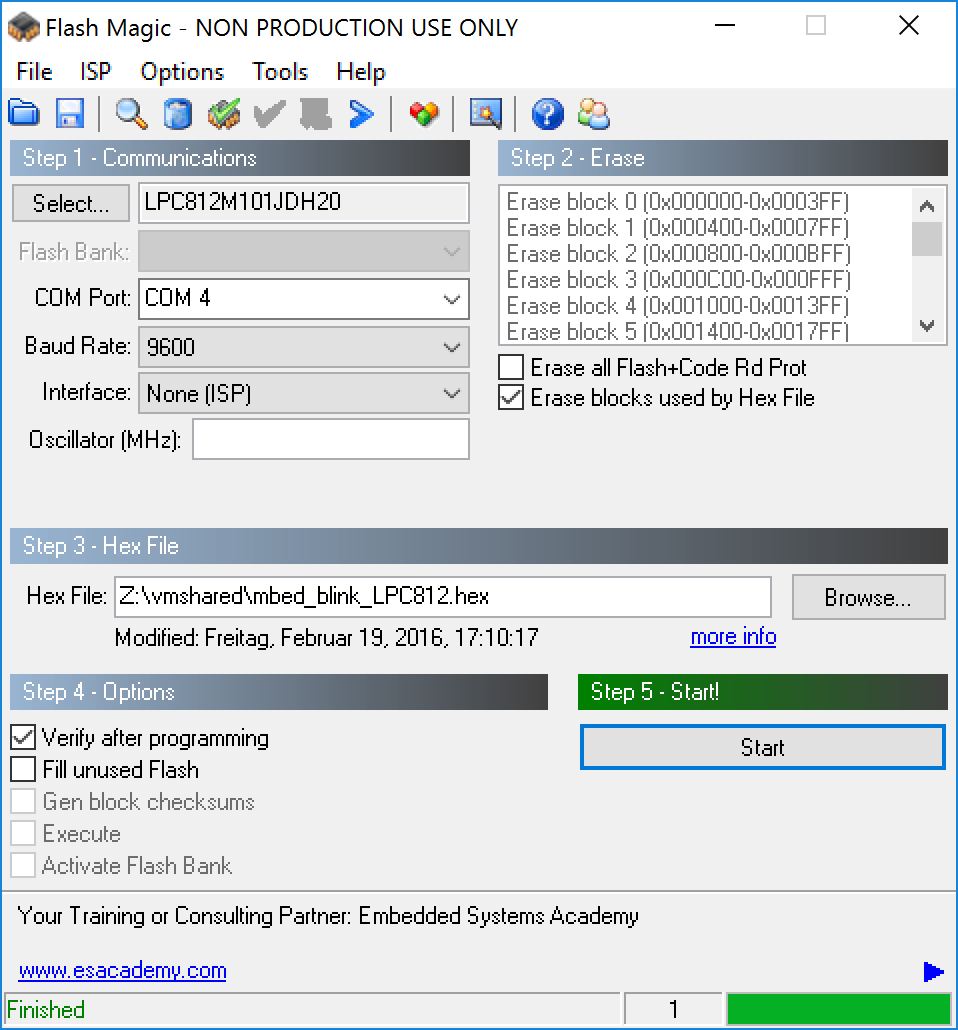 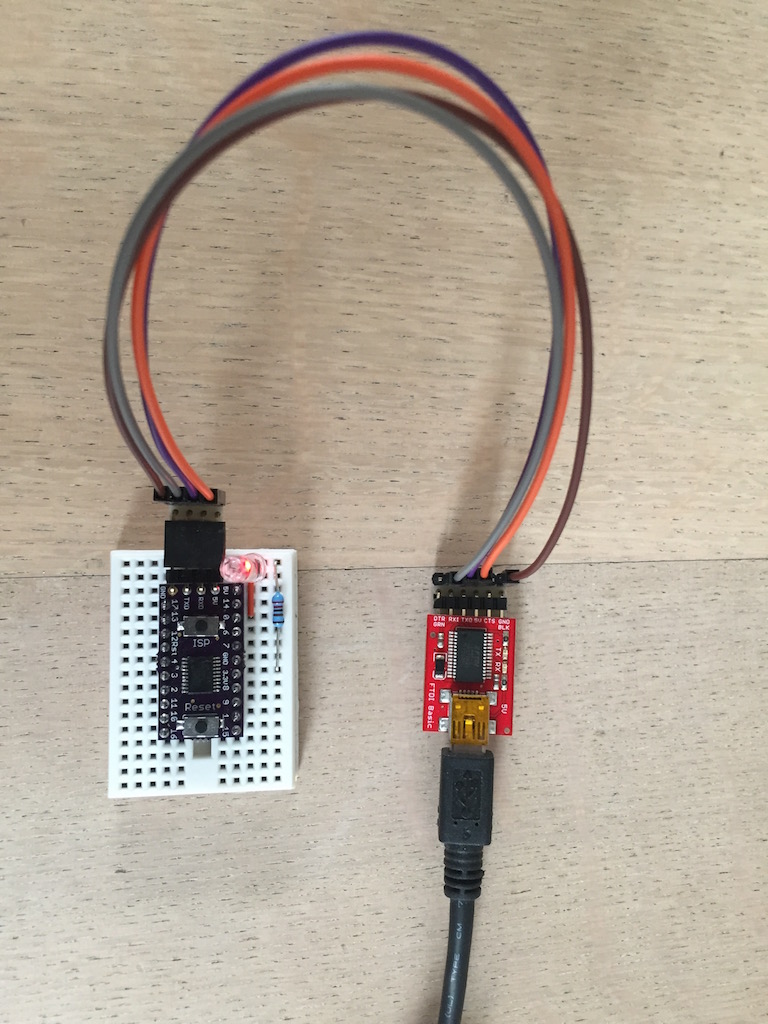